Home > New Computer World > What is the Motherboard? – Types, Working, and More 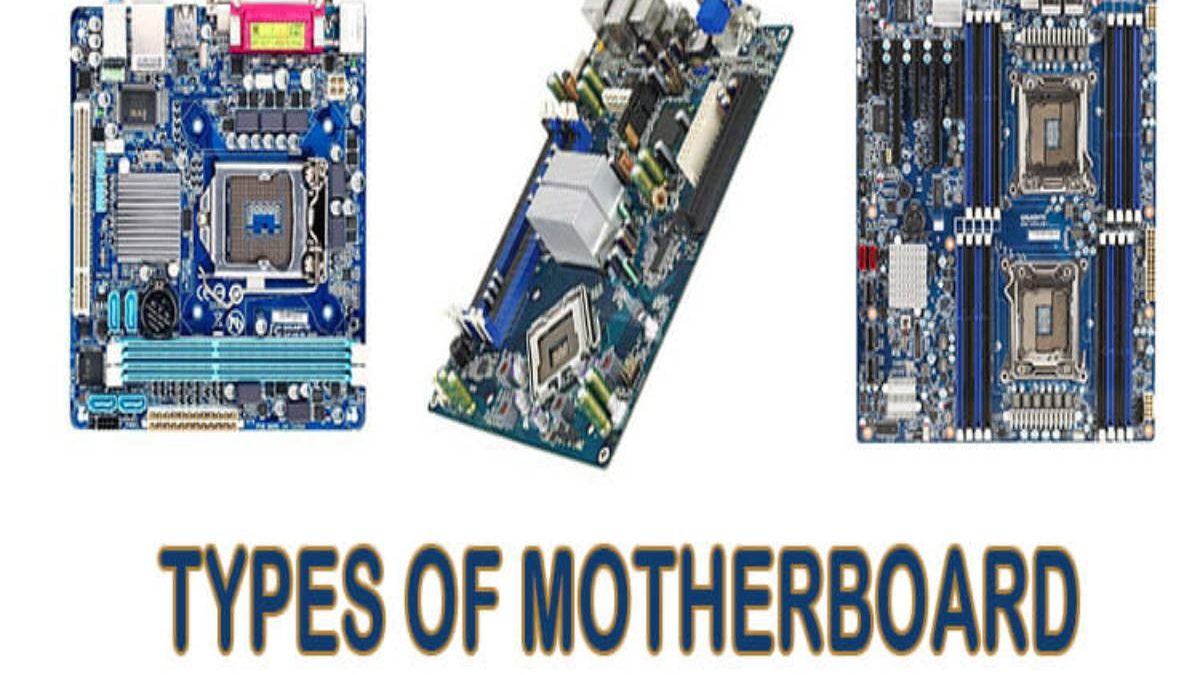 Review What is the Motherboard? – Types, Working, and More. Cancel reply

What Language Did Programmers Use To Write the Stardew Valley? - Fixed

Terms You Should Know Before Buying a New Computer 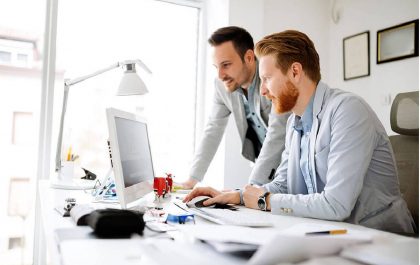 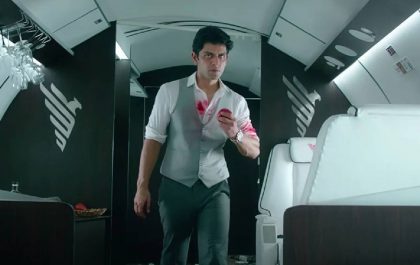