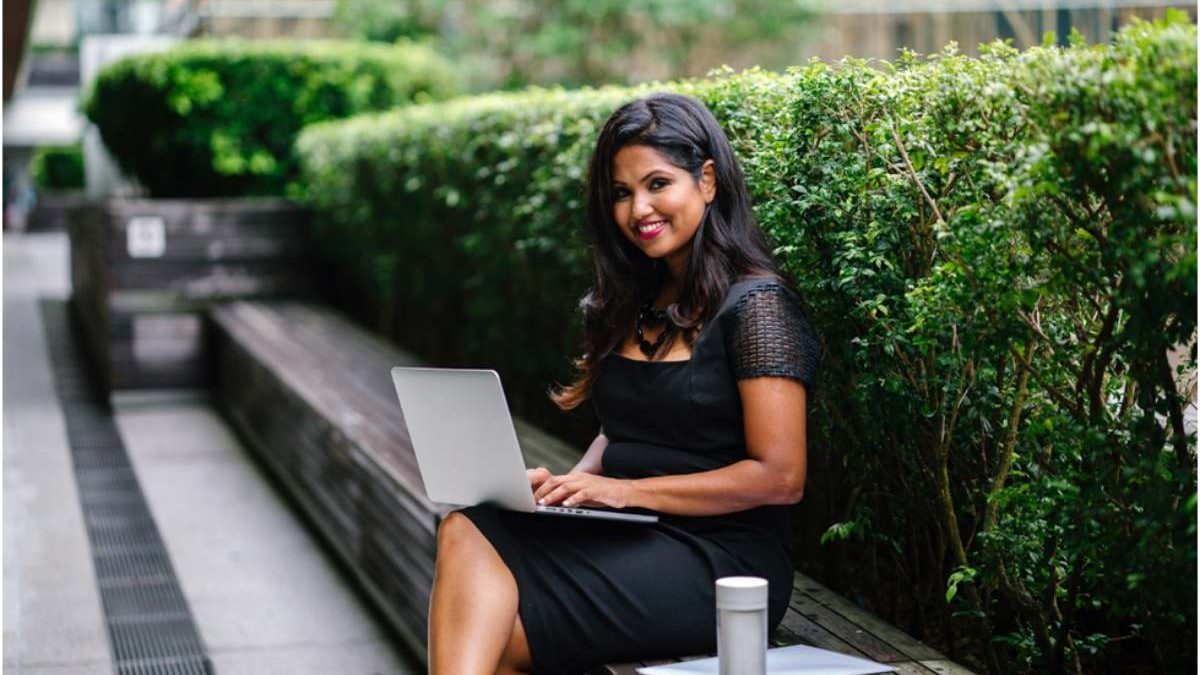 Terms You Should Know Before Buying a New Computer

Buying a new computer can be intimidating for inexperienced users. With so many different terms on the specifications sheet, figuring out what you need can be challenging. Even buying a preowned computer isn’t easy. Here are some terms you should know before buying a new computer:

You should probably avoid any machine that has signs of visible damage or repairs. Likewise, it would help to watch out for red flags like the Blue Screen of Death. So, what is the Blue Screen of Death (BSOD) exactly? In a nutshell, it’s a stop error informing you of a critical problem in Windows. It can result from software issues, like malware, or hardware problems.

A CPU is the brain of your computer and is in charge of performing all the sophisticated calculations assigned by the software. A CPU also relays tasks to other components, like the GPU (Graphics Processing Unit). In the past, buyers gauged the strength of a CPU by its clock speed. However, new advancements in technology like multithreading and multiple cores allow CPUs to perform more tasks simultaneously.

In other words, a basic CPU will be much slower than an advanced CPU with multiple cores and multithreading technology, even if the clock speeds are the same. Your safest bet is to buy a computer with a relatively new CPU with at least four cores to have a fast machine that can chew most tasks.

A motherboard is a printed circuit board that hosts most of the other components. It may carry USB ports, keyboard and mouse ports, onboard sound, video, Internet connectivity options, and expansion slots. You don’t have to worry too much about the motherboard if you’re buying a branded prebuilt machine. Just check if it has the features you need. But you’ll need the correct motherboard for your CPU if you’re building the machine yourself.

A graphics card is a bit of a computer itself. It typically has a GPU, heatsink fan, and other components. It’s responsible for rendering the video you see and doing the heavy lifting for video games. You may not need a graphics card if you don’t intend to play video games, and the motherboard’s onboard GPU is powerful enough for your needs.

Nowadays, you should have 8GB of RAM to comfortably browse the Internet, write documents, and run programs. However, many people prefer to have 12 to 16GB of RAM, while enthusiasts prefer 32GB.

The two most common types of storage drives are HDDs and SSDs. HDDs are older technology with moving parts that are slower and less reliable. Meanwhile, SSDs are faster and have no moving parts. SSDs can be a little more expensive than HDDs but are more popular because of the performance advantage. Some people have both. While their SSDs hold essential software like the operating system, their HDDs store videos, images, and other files.

These six terms should help you understand what computers are about and make the right buying decisions!

Review Terms You Should Know Before Buying a New Computer. Cancel reply

Why Successful Chiropractors Use Chiropractic EMR