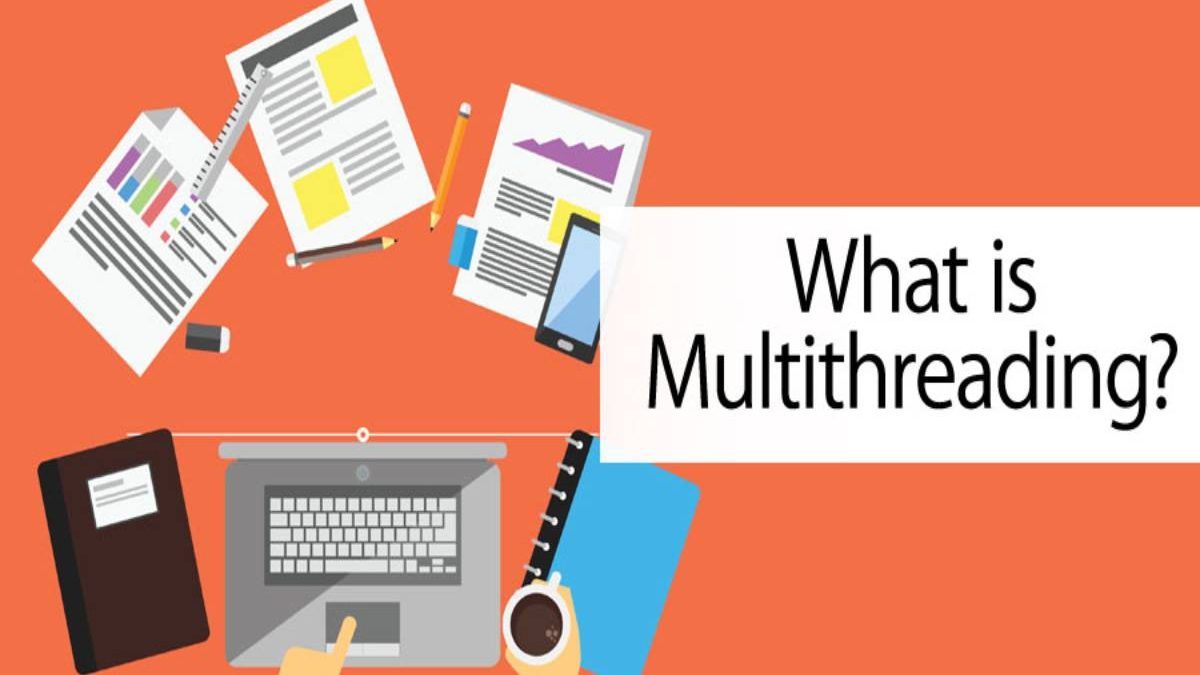 Thread is the multithreading  technique that allows a CPU to execute many tasks of one process simultaneously. A thread is the unit of execution on concurrent programming. These threads can execute while sharing their resources.

Multithreading refers to the common task which runs multiple threads of execution within an operating system. It can include various system processes.

The most modern CPUs support multithreading. Also, the simple app on your smartphone can give you a live demo of the same.

And when you open an app that requires some data fetched from the internet, the app’s content area is replaced by a spinner. It rotates until the data is fetched and displayed. Also, in the background, there are two threads:

And both of these threads execute one after the other it gives the impression of concurrent execution.

What is CPU Core?

The CPU core is the part of something central to its existence and character, similarly in the computer system. And the CPU is also referred to as the core.
There are two types of core processors:

What is the Main Issue with Single Core?

Here are the main two issues with Single Core.

The Solution Provided by Multi-Core:

It creates two cores or more on the same die increases the processing power while also keeping clock speed efficient.

What is Runtime Broker? - causing a high CPU load