Home > New Computer World > What is IOST? Introduction to the blockchain project 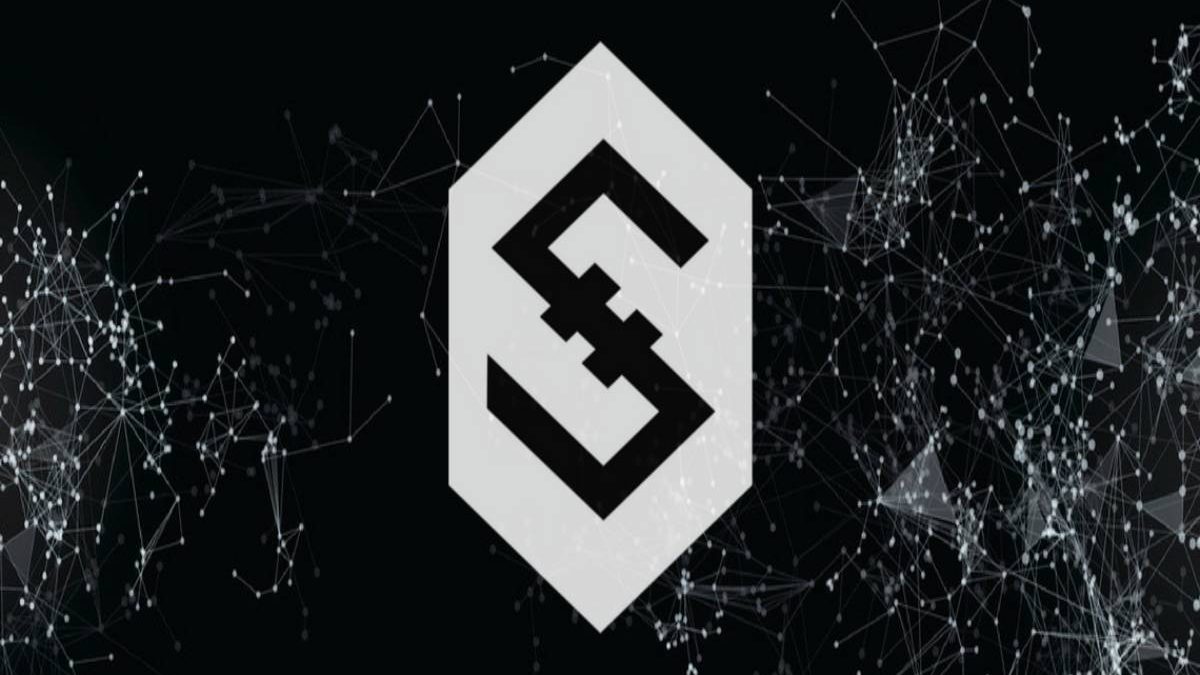 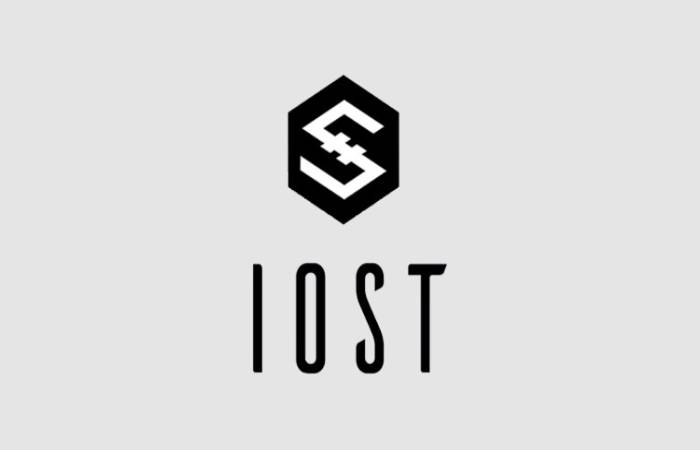 And with sharding, the main chain of each blockchain suppose to remain unchanged as transactions run on so-called sub-blockchains. It increases speed and scalability.
However, to adapt the technology to the broad industry, the scalability problem of blockchains must first be believed.

When sharding, the IOS network is divided into several sub-areas. A portion of the nodes are grouped into a so-called shard and executes transactions specific only to that shard.

It allows many transactions to be executed and validated in parallel in the network. It increases the number of transactions per second possible on a blockchain.

The resulting” “sma”l” blockchains take the same characteristics in terms of security and consensus as to the main chain.

In addition to the increased speed of the entire network, users also benefit from reducing the size of the data processed and using a fully decentralized system.

Review What is IOST? Introduction to the blockchain project. Cancel reply